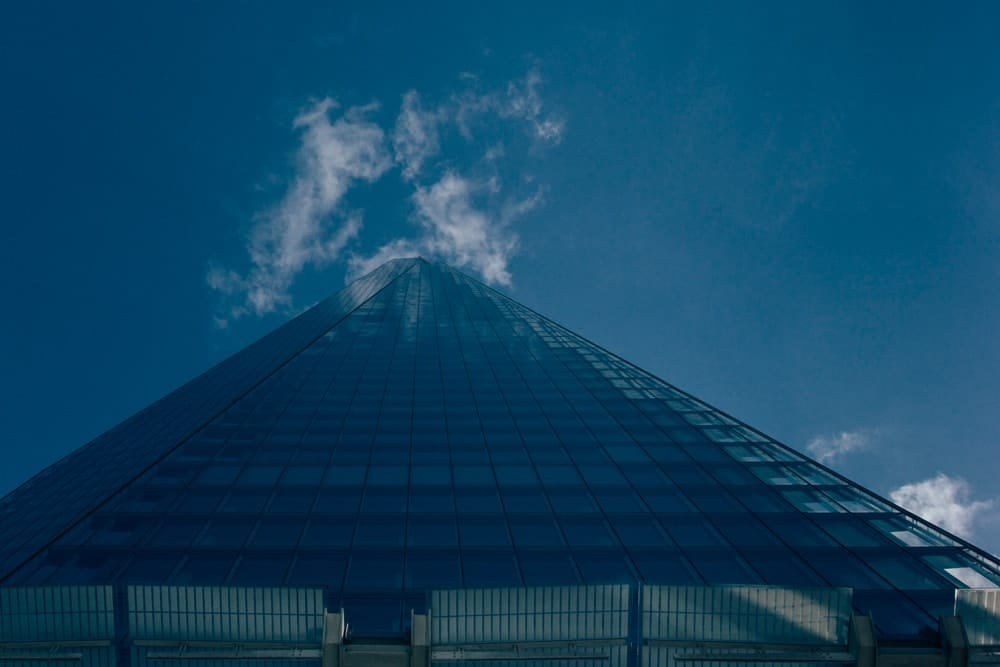 I find myself standing, leaning against the glass, on an early morning train bound for London Bridge, stood closer than I'd like to my neighbouring passengers.

As the train lumbers its way along the undulating tracks a man's elbow sways toward my face, so close that I go cross eyed trying to focus on it before it swings away again. We're streaking through the Kent countryside and I watch the buildings grow taller and creep closer to the tracks as we get closer to London.

Half an hour later the train stops at London Bridge, people extricate themselves from between the other passengers and form a tide of humanity washing down the stairs and escalators from the platforms into the cavernous interior of the new London Bridge station.

I feel alien here, I've visited London many times and I've been to London Bridge station before but not as one of them. Not as a commuter. My tentative reverie about my new found title is short-lived as the whirl of people surrounds me. Everyone heading in a different direction, with a different story.

I glance up at the departures board and head to the right platform for my next train, a Thameslink service to Farringdon, grateful that I don't have to brave the underground.

I wait just two minutes for the train to Farringdon, but as everyone in London knows, two minutes is a very long time. God forbid having to wait for more than five minutes!

The train arrives and the tide washes off and people on the platform are already trying to get on, slowing the tide and annoying everyone – including, ironically, themselves. I step on last, happy to wait and watch.

Over the Thames, across Blackfriars bridge and down, under London. Farringdon.

I follow the tide, off the train, up the steps, through the ticket barriers and out, onto the street. From here work is just a ten minute walk. I have headphones on, to drown out the city noise but I keep my eyes open, looking around for anything interesting.

I watch all the people making their way to work, I laugh at the company I think is German with the name "Assman". I look at the buildings, the new and the old and wonder what their stories are.

I arrive at my London based, office job and think "this isn't so bad".