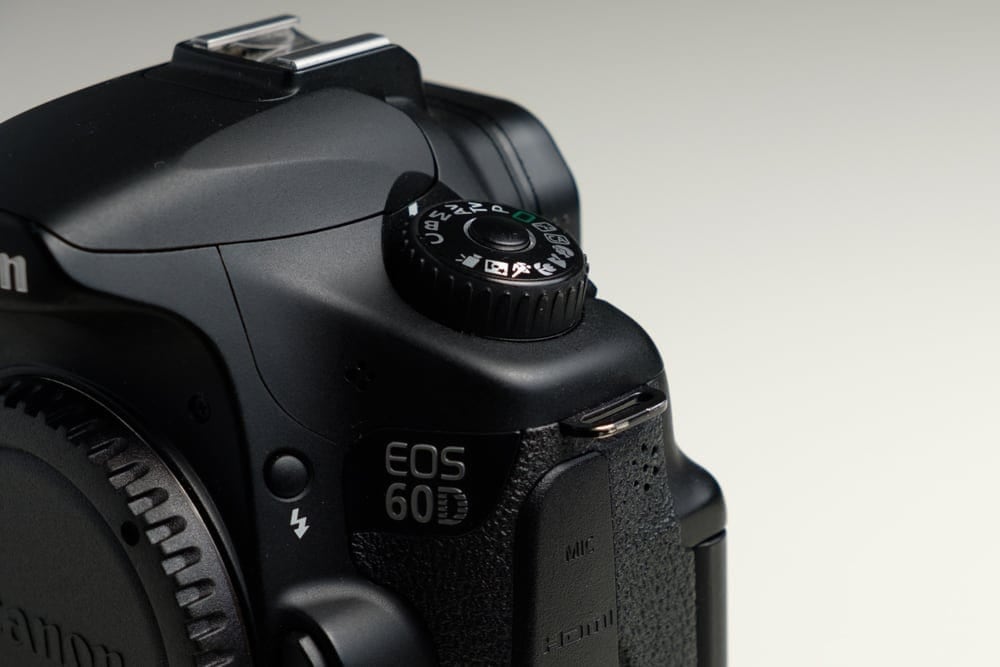 “I need to shoot in manual, right?”

You'll see many blogs/articles/videos telling you that 'real' photographers shoot in manual and that you should get out of auto as soon as possible, if not before.

Often all this does is intimidate those new to photography and leave them trying to learn it all in one go, resulting in missed shots and frustration.

I've been shooting for over ten years, with a range of cameras across a range of subjects and within that time 37% of my images were shot in Aperture Priority, 14% in Shutter Priority and only 13% in full manual mode.

I keep an eye on what the camera is doing in terms of ISO and shutter speed but generally Aperture Priority works nearly every time. That doesn't mean I don't know how to shoot in manual, but that generally there's no need.

This stops being true when you're in a situation where the camera won't or can't guess the settings correctly for you, often when using flashes or shooting long exposures with filters.

"But how do I learn how to shoot in manual without shooting in manual?"

Well, of course to learn something you need to try it for yourself but the trap you need to avoid falling into is thinking that you should be in manual all the time, even when you're not actively trying to learn and just want to take some photos of your family or whatever. It's perfectly okay to use your camera in auto, or aperture priority or shutter priority when you just want to take some photos.

Also, when you are trying to learn what all the various settings offer I'd suggest only experimenting with one of them at a time to see what effect it has. So set your ISO to 100, set your aperture to f8 and then fiddle with your shutter speed and see what happens (I only picked these values as examples). Then do the same but vary your aperture, then your ISO etc. Don't try and master it all at once, because it probably won't go well.

Something arguably more important that settings and shooting in manual is composition and the ability to 'see' images. To look at something and consider what angle to shoot from, what to put in the frame and what to leave out. The ability to imagine what a scene would look like from ten meters over there or with the camera at ground level. For more on this kind of thing I'll point you in the direction of Mike Browne's videos, which are sometimes cheesy but generally very informative and encouraging.