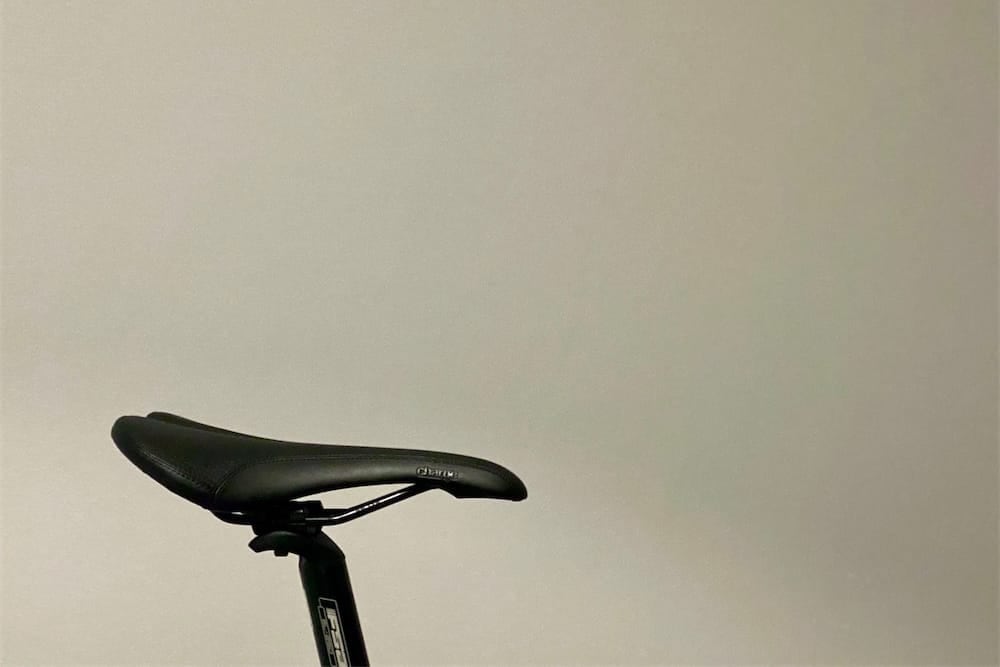 What the hell Garmin

Like many people I've bought a turbo trainer and gone indoors for my cycling, well, pedalling. I struggled to find one in stock anywhere and searched on and off for a week or so, setting up stock alerts for a couple of places only for them to be out of stock by the time I got the email.

Eventually though I found a Saris trainer in stock at The Bicycle Chain, a local (not to me) collection of bike shops, of all places. I also ordered a Tacx trainer tyre and a Garmin Speed Sensor 2 from Leisure Lakes and Merlin Cycles as no one shop had any more than one item in stock.

Initially I ignored the idea of getting a speed sensor as I wasn't sure I needed or wanted one, and I couldn't work out if it would actually work with my phone. But I decided I'd like to be able to see how 'far' I'd ridden and how fast. So I researched some more into the Garmin Speed sensor and it looked like it would work with my iPhone, using the Garmin Connect App. I didn't really want to get into using the Garmin Connect App as it provided more than just working with the sensor, it's kind of another whole ecosystem – I just wanted to see my data and be able to add it to Strava.

Everything arrived bit by bit and I got it all set up. I had issues with putting the trainer together as something wasn't quite lined up how it should be and getting the bolt that holds the resistance unit to the frame took a bit of effort.

But the biggest annoyance I had was that after setting up the Garmin Speed Sensor with the Garmin Connect App and connecting it to Strava, I discovered that it wouldn't actually display any data while I was pedalling. I found a post on the Garmin website that confirmed that the [speed sensor won’t show live data]() which wasn’t made clear when looking at the product information on the Garmin site, or anywhere else I looked ahead of buying it. I felt very misled.

I tried a free trial of Zwift, knowing that it was able to connect to sensors and see live data, but felt it wasn’t really for me – it just felt like too much.

This led me to wonder what else might be able to connect to the sensor. Many years ago I briefly used an app called Cyclemeter, I couldn’t remember what I’d used it for, whether for previous turbo trainer sessions or outdoor rides. I took a look to see if was even still available and was pleasantly surprised to see it is and has been updated and upgraded over the years. The description seemed to suggest that it would connect to sensors so I downloaded it again and gave it a try.

Because I’d previously paid for the app it included some features now part of its “Elite” subscription, the key one being the ability to connect to sensors. So I tried it out and was soon seeing data on my phone as I pedalled. Perfect!

It’s not the most user friendly app to get started with as there’s so many features and options. But right away you can get started with using it as a pretty fully featured bike computer/head unit.

I also signed up for the “Elite” subscription which gives a few extra features, the key one for me is automatically exporting to Strava. It is less than £10 a year, which makes it almost negligible.

It also allows my wife to use the Cyclemeter app on her phone, connected to her Strava account with the same sensor. Once we both got it set up we’ve had no issues with swapping between the phones.

So what Garmin didn't allow me to do with their own app, I've been able to do with an app I first bought over five years ago!

So if you've bought a Garmin speed sensor (Cyclemeter also supports other sensors too) I'd fully recommend trying out Cyclemeter to use with it, whether you're on a trainer or not.

I'm also going to try just using Cyclemeter (instead of Komoot + Strava) when I do get back out on the road, I'm sure I'll write another post about that when I do.