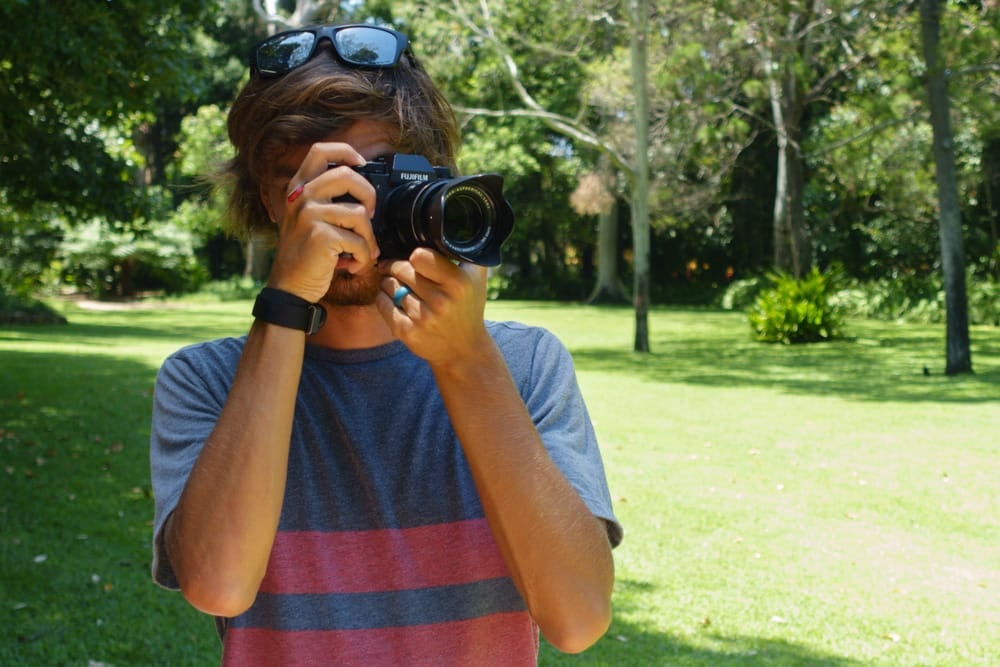 What's this thing on my lens & which way round should it be?

I see so many people using their lens hoods backwards. Every time I see someone using one the wrong way round I want to ask them why and always comment on it to my wife, much to her annoyance. She eventually blurted out "just ask someone", but as I went to ask the next person I saw she pulled me back and protested that I was being embarrassing. So I thought I'd write a blog post about it instead, in the hope that it's less embarrassing for my wife.

What is a lens hood anyway?

The lens hood is that piece of plastic, or very rarely metal, that may come attached to the lens in the box or separately. It might be petal style or just normal/round. The style of hood depends on the focal length of the lens, with the petal style being used on lenses with a short focal length (things like the 10-24mm, 16-35mm, 18-55mm, 24-70mm and prime lenses within that range) and the solid hood with no cut outs used on long focal length lenses (like 70-200mm, 70-300mm etc). The petal shape prevents the edges of the hood being seen in the corners of the image on wider lenses, though you may still see some vignetting on at the really wide end.

Why do so many people have it the wrong way?

I haven't actually found out why people are using them backwards, my wife is too embarrassed for me to ask (and right now we're travelling the world together so I don't have much time without her next to me). But I've guessed the following reasons…

I think most people fall into the first category as most of the people I see using their hoods the wrong way are using the kit lens that comes with the camera, I'm not passing comment on the quality or anything of kit lenses here by the way but kit lenses are more likely to be used by people new to photography (that said I still have and use my Fuji kit lens!).

Which way round should the lens hood be?

The wrong way is to have it extending back from the front of the lens toward the camera body, where it probably at least partly covers up the focus or zoom rings. Which is the main reason I'm so confused that so many people have them backwards, it must make it so awkward to actually use the lens! 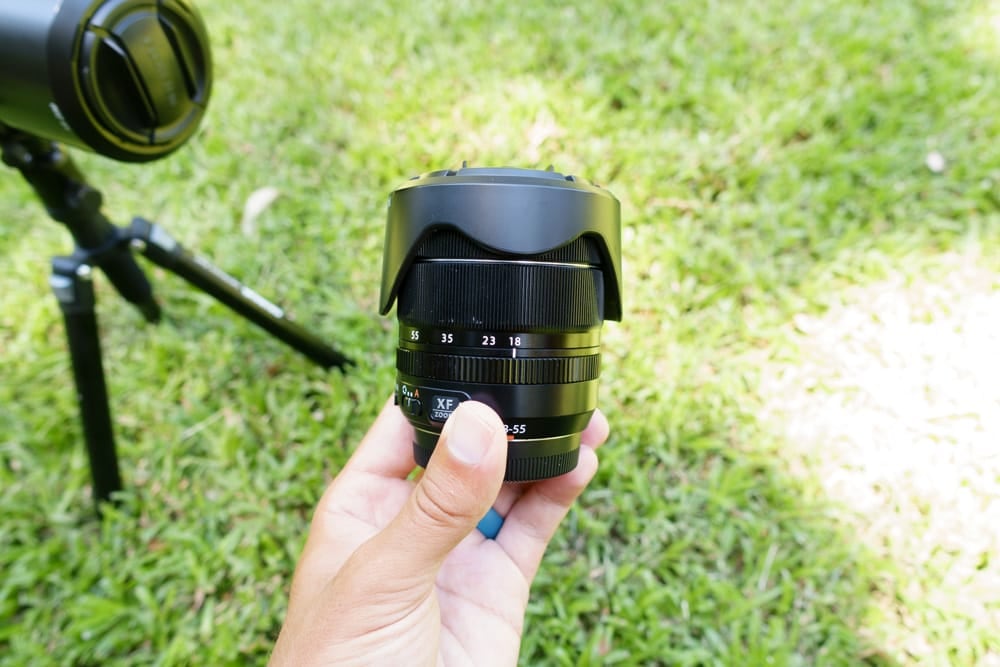 The right way is to have it extend out away from the lens and the camera body. This way it leaves the focus and zoom rings clear to use and actually works how the lens hood should. 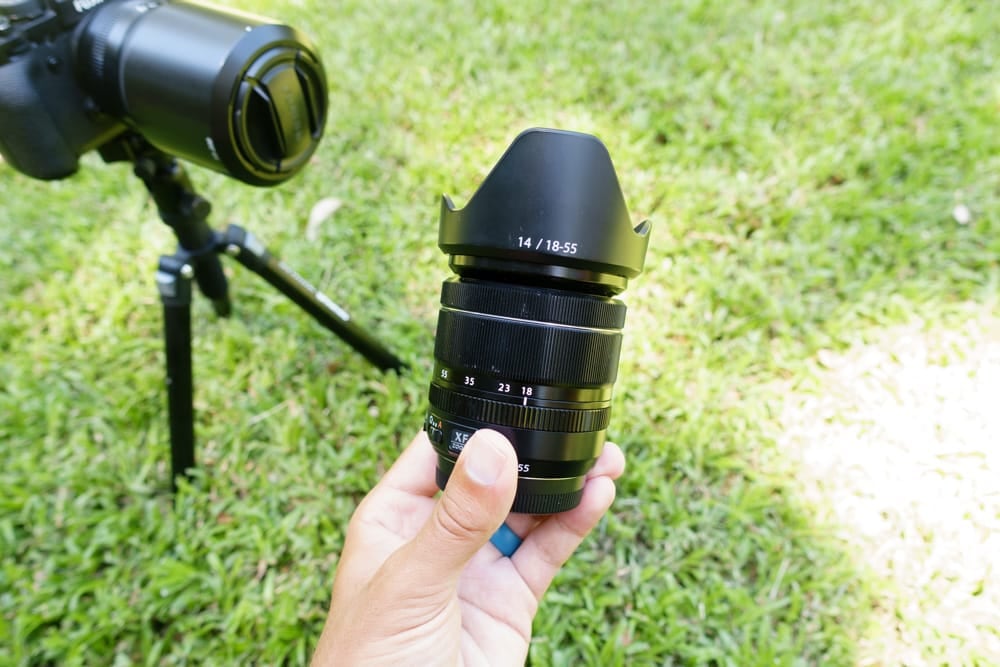 What does the lens hood do?

In its correct orientation the lens hood has two main benefits. The first and most commonly given benefit is that in certain scenes it helps cut down on glare and reflections caused by stray light bouncing from random angles into the lens which helps increase the contrast and colours.

The second main benefit and the reason I use lens hoods is that they help to protect the lens from getting bashed, particularly the front element. This means I don't have to worry about the lens getting scratched when carrying my camera around. I don't use protective filters and only put lens caps on my lenses when they're in the bag. If a lens is on my camera the cap is off and the hood is on so I'm ready to shoot without the fumbling of taking the cap off.

Do you have to use it? No. You can just take it off and leave it off. If you have one though I really recommend using it – the right way round.